Following its integration of the Gulf of Saint-Tropez Community of Municipalities (CCGST), the SITTOMAT (Toulon Area Intercommunal Joint Association for Domestic Waste Transport and Treatment) now manages the waste of 38 municipalities, i.e. of 1,235 km2, as well as the waste of more than 560,000 citizens.
Instead of being buried in a landfill, domestic waste is transported to the Lagoubran Energy Recovery Unit in Toulon, where it is transformed into energy.

In order to prevent collection trucks of the Gulf of St Tropez from traveling to Toulon every day to discharge their garbage, La Môle transit platform receives it and stores it if necessary.

Then semi-trailers collect this waste to transport it to the Energy Recovery Unit in Toulon, thus limiting the number of hauls.

The platform is now able to process:

Thanks to the installation of a baling press, the waste is compacted and coated with a protective film to form a sealed bale measuring 1.2 m3 and weighing approximately 800 to 1000 kg, thus slowing down the decomposition process and avoiding associated nuisances (vermins, etc.).

The bales are then stored in a dedicated building of over 3,000 m2 constructed for this purpose in order to be further transferred to the Energy Recovery Unit which will process them during the winter. The building can store up to 4,800 bales of household garbage.

This process now makes it possible to avoid resorting to landfill during the summer season and during technical shutdowns of the Energy Recovery Unit.

In order to limit odor nuisance coming from domestic waste bales during the storage and loading phases, the SITTOMAT arranged a competition through a call for tenders and chose WESTRAND to carry out the treatment at the source of odors at the transit platform in La Môle.

In August, we implemented deodorization by air treatment using a spraying unit that supplies 6 spray heads with high directional power allowing the continuous diffusion as well as diffusion in industrial aerosol of a reagent neutralizing odors adapted to the problems of the site.

Based on the same principle as for the bale storage area, the method chosen for an effective treatment is that of industrial aerosol spraying of our odor neutralizing reagent, this time using 2 directional heads allowing the treatment at the source of the 2 semi-trailer loading hoppers. In addition, WESTRAND will carry out the maintenance of the installations and support the SITTOMAT in monitoring the effectiveness of the implemented treatment. 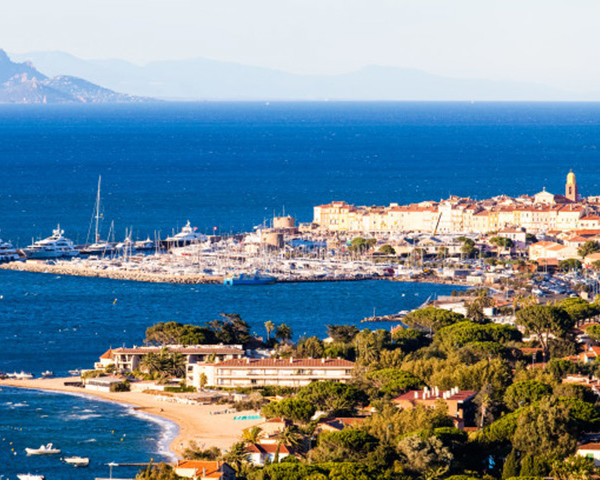 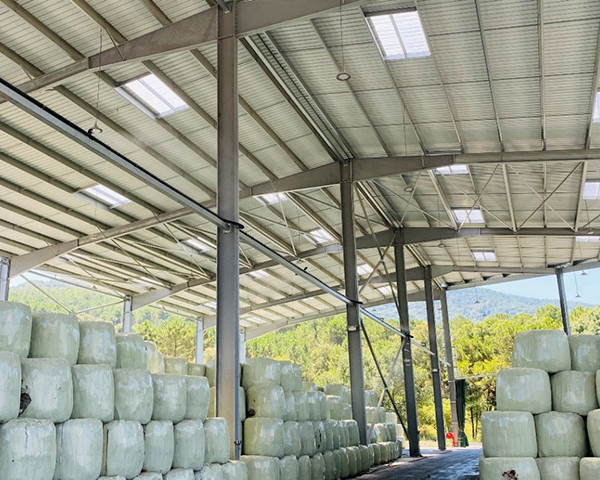 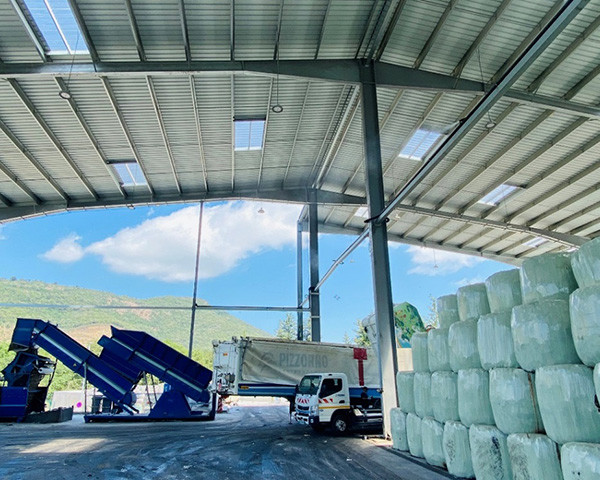 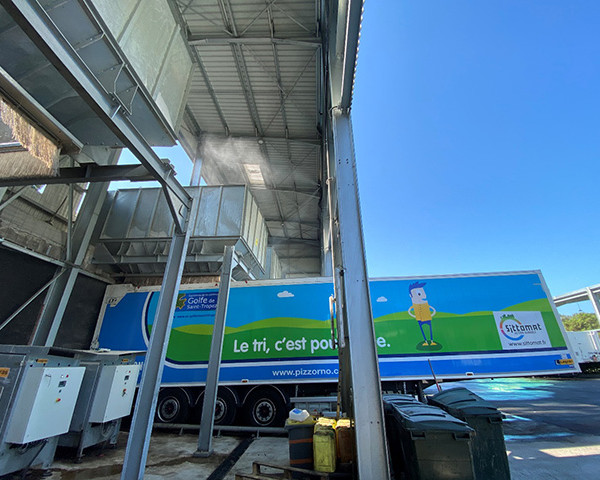 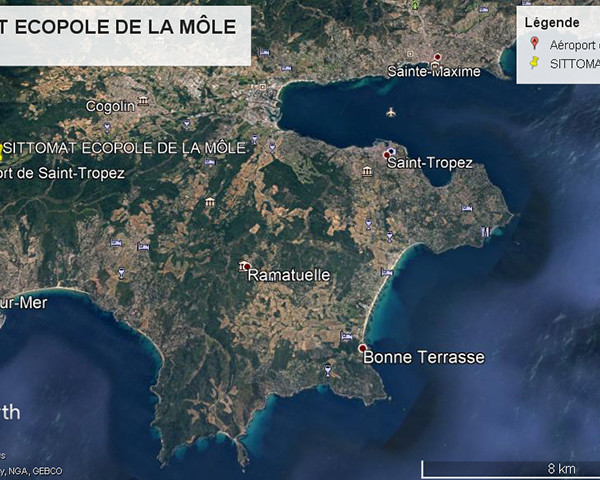 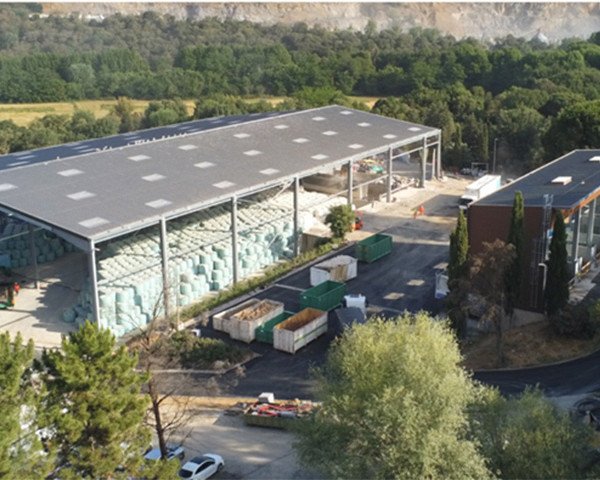